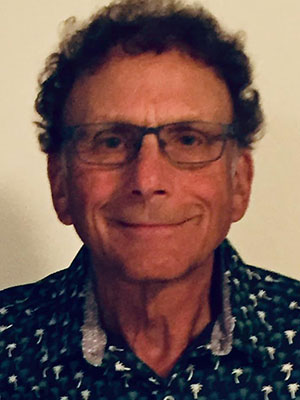 When Dr. Gord Eckler was a teenager, he accidentally was hit in the mouth with a baseball. A few of his front teeth had fallen out and Dr. Gord was taken straight to the dentist who helped fix his upper front teeth! This experience motivated him to study dentistry and from there, he decided to pursue orthodontics.

After ten years of university, Dr. Gord graduated as a certified orthodontist and began his career in orthodontics. He opened his first office in the city of Mississauga in 1969. Later, he opened an office in Brampton.

Our office is now one of the longest practicing orthodontic offices in the Brampton/Mississauga area. 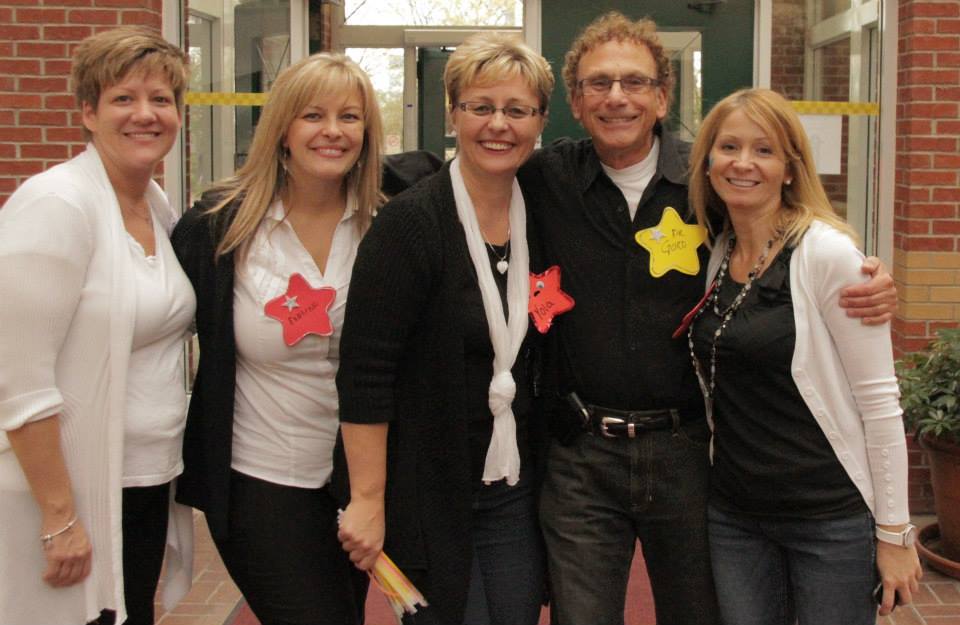